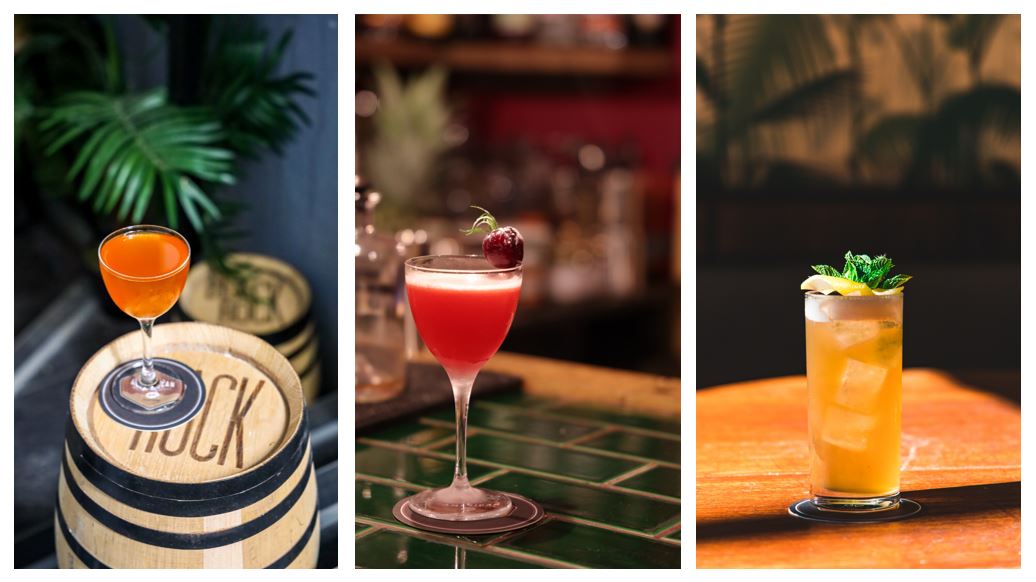 Following the uplift of UK/US tariffs, embark on an American Whiskey Cocktails Journey…

Cheers! Spirits from the USA seeks to increase awareness of American spirits, grow interest, and increase knowledge among adult consumers, buyers, and importers, in key export markets. As part of the ‘Cheers! Spirits from the USA’ campaign, the Distilled Spirits Council of the U.S. (DISCUS) launched in 2022 a series of marketing activities to build this awareness of and partiality for American spirits in the UK.

On June 1st 2022, the UK agreed to end a four-year-old tariff on American Whiskeys. To promote the category, in July 2022, the American Whiskey Cocktails Journey took over the capital during two consecutive weeks to bring together some of the best bars in town and serve Londoners special cocktail lists that were themed around a journey of American Whiskeys: Bourbon, Tennessee Whiskey, American Rye, American Single Malt. Londoners gathered for great discoveries and raised a glass of the best American Whiskey cocktails. This B2C on-trade activation was been advertised on Instagram via an influencer partnership and online via Time Out London media through a solus newsletter and an educational digital hub about American Whiskeys including a map referenced all partnering venues.

Other Campaigns
Manage Cookie Consent
To provide the best experiences, we use technologies like cookies to store and/or access device information. Consenting to these technologies will allow us to process data such as browsing behavior or unique IDs on this site. Not consenting or withdrawing consent, may adversely affect certain features and functions.
Manage options Manage services Manage vendors Read more about these purposes
View preferences
{title} {title} {title}